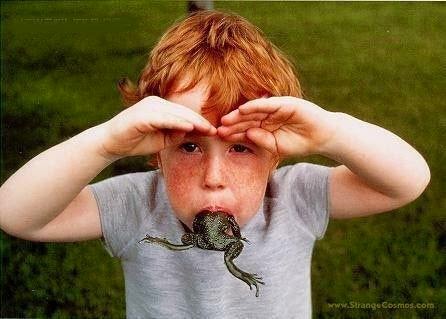 Do we get wiser as we get older?

Read about the study here.

It seems the more information we have in our brains the more we can detect familiar patterns. Cognitive templates develop in the older brain based on pattern recognition, and these form the basis for wise behaviour and wise decisions.

It takes time to gain insights and perspectives from our own cognitive knowledge to be wise. Although time doesn't necessarily lead to wisdom! 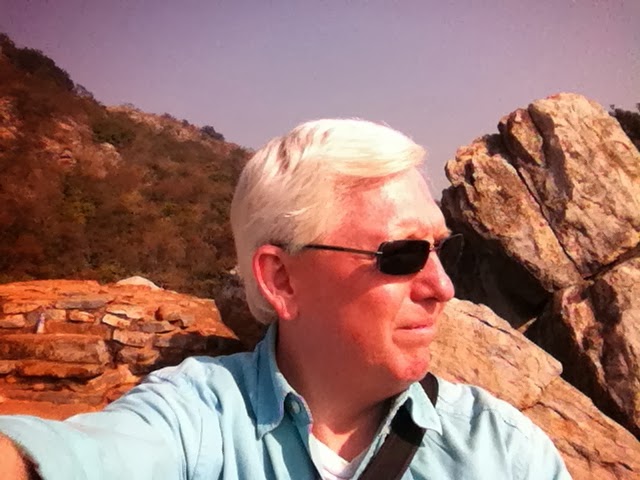 Looking out from Vulture's Peak near the ancient city of Rajgira, Bihar, India, 21st February 2012. This is the place where The Buddha gave his most significant discourses more than 2,500 years ago.

Astonishingly, what he taught has much in common with our modern sciences of quantum physics, cosmology and psychology, particularly on the nature of the interconnectedness of all phenomenon.

For example, The Buddha claimed the idea of a fixed self is an illusion. And modern brain and behavioural scientists would agree with him about there being no evidence of an essential core, indivisible identity. We only exist - conventionally speaking - through the stories we tell about ourselves.

Just like modern biologists, The Buddha held that all things are in a state of flux: life is growth and decay, all phenomena arise and dissipate, everything is impermanent, and nothing can be truly relied on in and of itself.

And finally, The Buddha's idea that nothing exists as an independent entity but rather arises through multiple causes and conditions is a fundamental tenet of ecology.

What does this have to do with wise leadership? Well, if interconnectedness is written into the creed of both Buddhism and the biological sciences, it might prove valuable to see what else The Buddha said about the nature of mind, ethics, compassion and wisdom!

Posted by Peter Webb at 8:02 PM No comments: 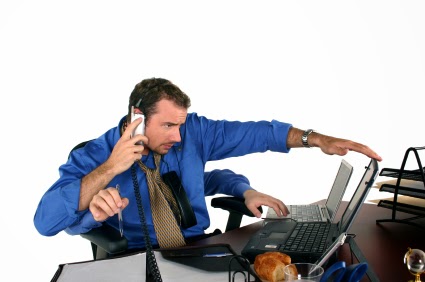 Are you a good multi-tasker? Although it may feel as if you're ticking things off the list, recent studies say multitasking makes you less productive and more stressed.

An American psychiatrist, Dr Edward Hallowell, who studied multitasking over two decades declared modern workers to be chronic sufferers of "Attention Deficit Trait", having lost the ability to focus, and had become "frenzied underachievers".

The brain's reaction to multiple tasks at the same time is to try to solve them all at once. There is inbuilt inefficiency in this. If you're writing an email and answering the phone, it takes a few minutes to properly switch tasks. There is much time lost in transitions.

Research shows the human mind wanders in 47 per cent of our waking hours. But training in the ancient practice of mindfulness can make for better workers.

It's basically about learning how to manage your attention. The mind is like a muscle; it can be strengthened and toned to make you more present. And it can be trained to more effectively engage in everyday work activities to be more productive, efficient, collaborative and creative.

Ask for a copy of the report on the first Australian CBMT (Corporate Based Mindfulness Training) Program here
Posted by Peter Webb at 11:10 PM No comments: