What's the matter with Leadership? 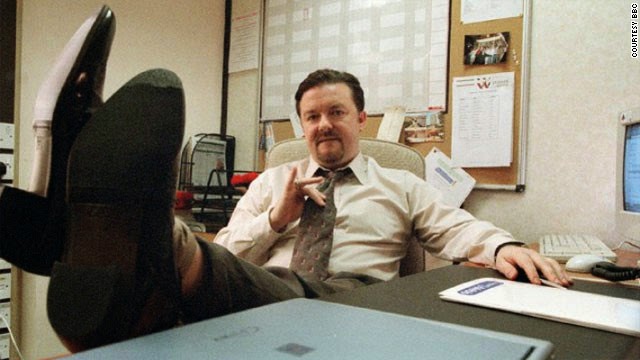 In spite of the dedication to developing good leaders, bad leadership continues like a plague. Not necessarily corrupt or evil leadership, but the ubiquitous types of bad leadership such as incompetent, rigid, intemperate, and callous leadership.

Worse, we seem to be suffering from a crisis of confidence in our political, government, enterprise, and community leaders who are charged with leading wisely and well.

Barbara Kellerman is the James MacGregor Burns Lecturer in Public Leadership at Harvard University's John F. Kennedy School of Government. In her book, "The End of Leadership" she writes, "the leadership industry is self-satisfied, self-perpetuating, and poorly policed... by and large these are trying times, in which the leadership class has not exactly distinguished itself".

Kellerman points out that there seems to be a fundamental disconnect between our idea of the leader as a central figure in our collective consciousness and the growing evidence that in the present networked, interdependent, transnational world leaders matter less now, not more.

So, what's the answer?

We need to think of leadership as a far more collaborative act between leaders, followers, and their social environment. Here are three useful frameworks:

The New Psychology of Leadership

Alex Haslam is Professor of Psychology and ARC Laureate Fellow at the University of Queensland. In his book, "The New Psychology of Leadership" co-authored with Stephen Reicher, Professor of Social Psychology and former Head of the School of Psychology at the University of St Andrews, and Michael Platow, Professor, Research School of Psychology, ANU College of Medicine, Biology and Environment, he writes: "Effective leadership... has little to do with the individuality of the leader and everything to do with whether they are seen as part of the team, as a team player, as able and willing to advance team goals. Leadership, in short, is very much a we thing."

Haslam and colleagues make the case for four key principles of effective leadership:

Joe Folkman is a U.S. Industrial and Organizational Psychologist. Together with his colleague, Jack Zenger, a bestselling author with over five decades of experience in leadership development, they conducted research on what followers said about their leaders for their book, "The Extraordinary Leader" .

They administered 360-degree assessments to almost 49,000 employees from a range of different organisations. What they found was that 26% of the variance in employee commitment could be explained by the perceptions of managerial effectiveness alone. Further, they discovered that poor leaders lost money for their organisations, good leaders made a reasonable profit, but the extraordinary leaders nearly doubled the profit generated for the organisation by the good leaders.

Their model of leadership has five interrelated elements:

Kim Cameron is the William Russell Kelly Professor of Management and Organizations at the Ross School of Business at the University of Michigan. In his book, "Positive Leadership" he outlines four strategies for effective leadership based on empirical evidence from positive psychology and positive organisation scholarship. Positive leaders, he says, enable extraordinary performance by engendering that which is elevating and virtuous in organisations through:

These three books present evidence-based frameworks for how best to lead groups, teams, and organisations in in the second decade of the twenty-first century and beyond. In particular, according to Kellerman, "we need to think of leadership as a collaborative act - for which leaders and followers both are educated, for which leaders and followers both are prepared over a lifetime of learning".
Posted by Peter Webb at 12:22 AM No comments: